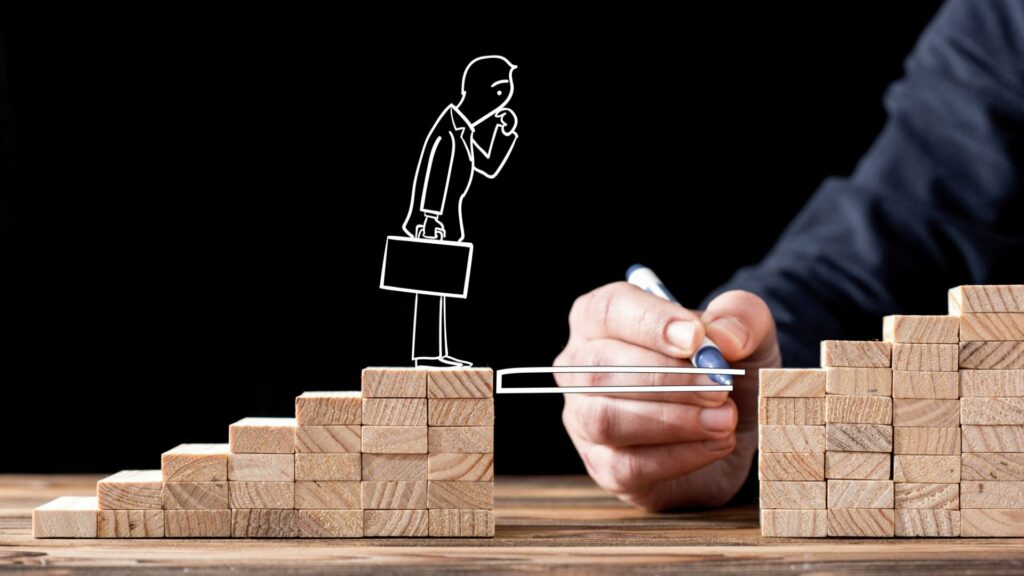 It was noted recently that the cause of most of the 117 mergers the credit union movement has experienced in 2021, most were the result of a missing Succession Plan. Yes, Succession Planning can be daunting and laden with risk. This risk may be illuminated because of the “great resignation.” Companies worried about or experiencing “the great resignation” and the brain drain it causes may not want to announce the heir apparent, knowing it may cause unrest with the “also-rans.”

Several years ago, I worked for a credit union that saw excellent success. We were chasing $1B in assets, growing our field of membership, and significantly impacting the community. One day, the CEO died from an aneurism out of the blue. This CEO had on his to-do list for a couple of years to put a succession plan in place and never got around to that task. This leadership mistake resulted in about two years of uncertainty for the credit union. The top leadership was living in uncertainty and was anxious. The Board was detailed with choosing an interim CEO while they did a national search. The interim faced some dissension because others felt they were more suited for the role. When the CEO job was posted, several internal candidates were vying for the position. This internal competition resulted in some disfunction across the organization. The board made a brilliant choice for the new CEO, but there was fallout. Some key executives left, feeling they were passed over, and others went on an active job search. This put the new CEO into a challenging position from the start.

The story above highlights the need to do a Succession Plan now. But, to do succession planning properly, take some time to do some organizational reflection by looking internally. Here are the steps:

Step One – Do a Cultural Audit

This Cultural Audit step is best done with an outside resource, someone who will focus their effort on understanding your organization’s culture, where some activities and behaviors are not aligned with your culture, and to help the organization identify what they want the culture to be. The Cultural Audit is the time to take steps to define the actions and behaviors the organization wants from their employees as they engage with the membership, each other, and the community.

Step Two – Do a Leadership Audit

The Leadership Audit would best be done in parallel with the Cultural Audit. This audit aims to identify the different leadership models being presented across the organization; the good, bad, and ugly. As part of the audit, it will allow the leadership to reflect on how they want their leaders to behave with their teams and each other. It will help the organization come to terms with the reality that significant differences in leadership styles are often disruptive in a world that requires a lot of cross-functional work teams led by different executives and managers. As in the case above, this effort is best made by an outside consultant who looks at the challenges without preconceived notions.

Knowing what kind of culture the organization wants to foster and what type of leader they prefer will make the decisions about potential successors much easier. It takes succession planning beyond job experience and time on the job to also look at the “soft skills” that distinguish great leaders from good leaders. It will also help the Board interview candidates with an eye on these soft critical skills.

Building a Succession Plan is not an option. The NCUA Exams will ask about it, and the Board should require it. With something as important as succession planning, it is essential to do it thoroughly.